6 Important Roles In The Recording studio 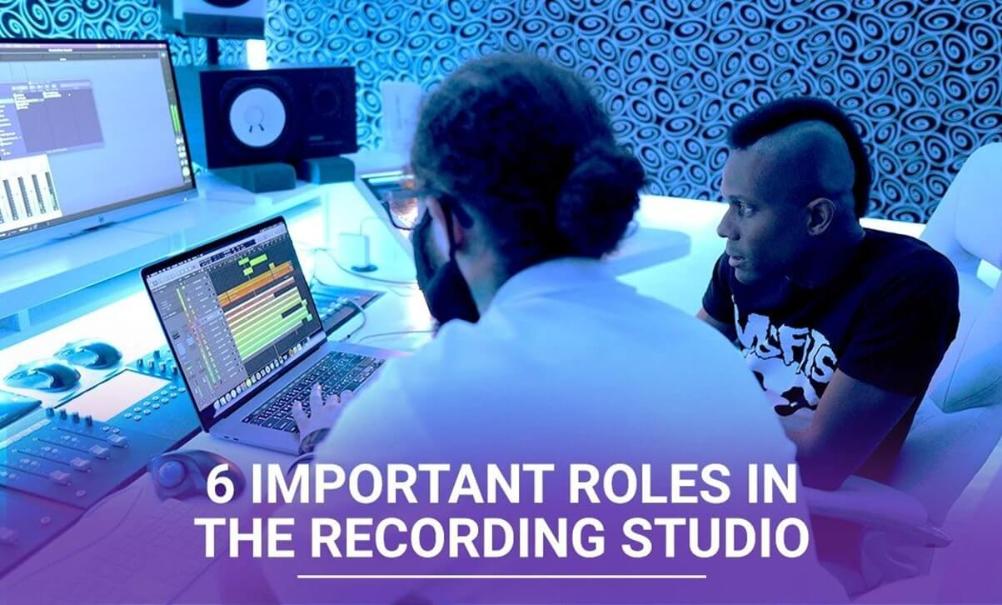 Writing a song and then performing it are merely two aspects of the overall process of recording a piece of music. Once you're in the studio, you'll notice that the effort requires a few more people in a few more roles than you may expect. If you want to record your music, you'll probably have to fill a few of these jobs on your own. However, each of these individuals has a unique perspective, and by working together, they can create something new.

Of course, writing music is simply the beginning of an artist's responsibilities. The writer is possibly the vocalist and most likely the musician too. An artist making the music probably takes on all three of these responsibilities.

A music producer's primary responsibility is to assist in the creative process. This entails collaborating with the artist as well as the musicians during the recording session to obtain the greatest possible take. They frequently assist with track arrangements and song instruments.

A music producer can provide an unbiased, qualified perspective that can assist the musician in achieving their objectives. As a result, in the Mix recording studio Los Angeles, the relationship between the artist and the producer is perhaps the most significant. You must have faith in your producer's ability to communicate effectively.

The duties of producer and engineer can sometimes overlap or become muddled.

If you want to record your music at home, you'll have to fill several of these responsibilities at once and at different periods. Each of these fields has its own set of information, expertise, and objectives.