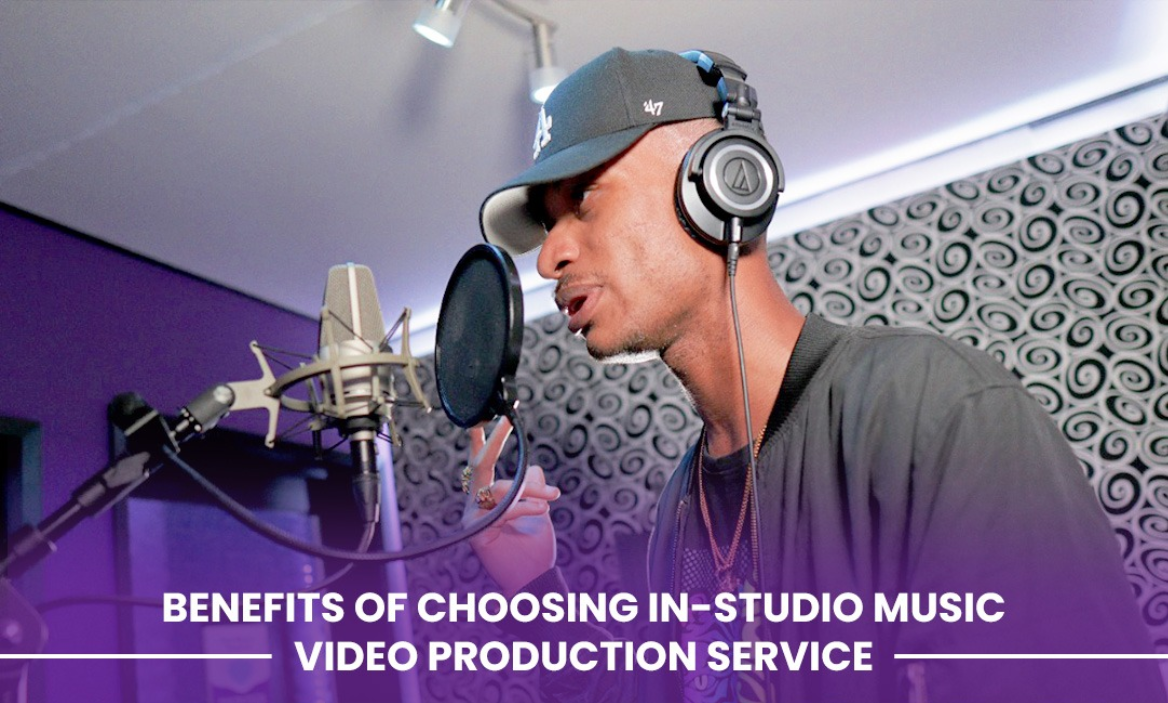 While it is acceptable that recordings can be made at home now, there are many advantages in a recording studio that are not possible elsewhere. Top-end access equipment, engineer support and the Add-on services provided by studios these days can help artists in numerous ways.

MIX Recording Studio is pleased to introduce you to a new service that can help you elevate and promote yourself and your music and connect with a larger audience than ever before!

Music videos give the opportunity to see the artist’s vision unfold in front of our own eyes. We do not simply hear but we see too. They create a multi-dimensional experience, giving the audience a truly sensational experience. If you’re an artist or band, it’s important to create a video for your video accounts and official website that captures the essence of both the music and musicians involved. Whether it’s a mix of album covers, text, or live performance photos, the purpose is to tell a story that the listener/viewer will understand and engage with.

Videos have the ability to contain both sounds and visuals, which enables the viewer to become involved with the artists or band on a new level. While MTV may have substituted music videos for the next unwatchable reality show, music videos do live on — online, that is. Platforms such as YouTube and Vimeo have provided access to millions of videos by your favorite musicians, and they can also be found (embedded) on their official websites.

While many (potential) fans are seeking to access songs of their favorite artists as well as to discover similar acts, video has introduced itself as a powerful player in the space.

Entertain your audience and show off the songs you've been working on as an artist with live performances shot in the studio. The talented videographers at Mix Recording  Studio  will create a fantastic video for your new song. Finally, you'll receive a video clip of your performance that can be streamed on any platform. This is a fantastic way to promote your new song or album and gain even more exposure. Allow people to participate in the process, and you'll be able to connect with your fans on a more personal level. Gain a larger following by expressing yourself.

Times they are a changin’ (Bob Dylan was right!), so it’s important for artists and bands to adapt to new promotional methods to gain exposure online.

With mix recording studio’s In-Studio Music Video production service, you’re all set to reach new heights with your next song! You can promote your music on Social media and official artist websites have become the go-to destination for discovering new artists, bands and rappers.