Things Producers Expect From An Artist In The Studio 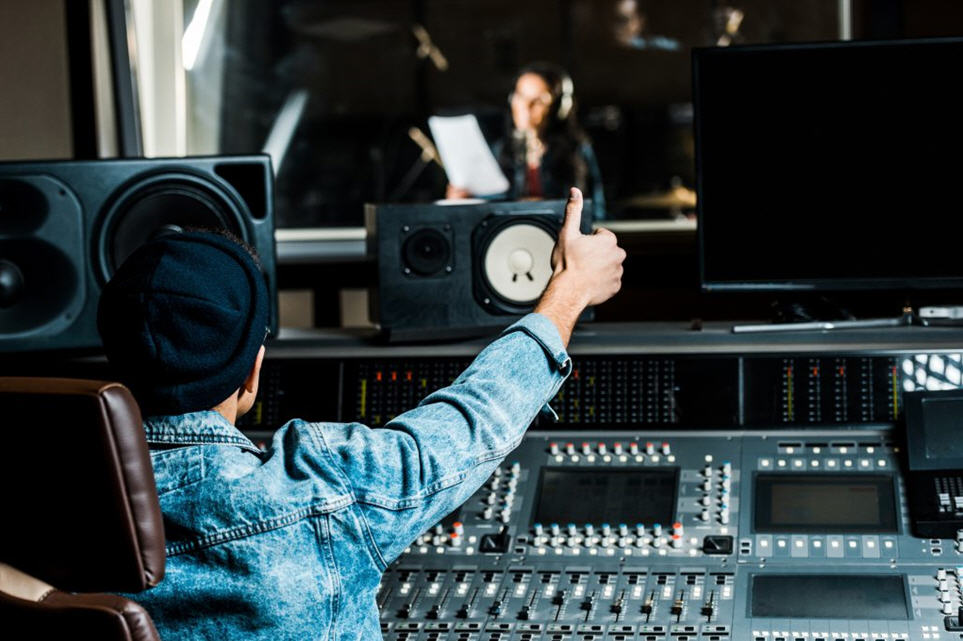 There are very few people who understand what being a producer really means, especially in recent times. Being a producer of this era is not that they just make a few phone calls, arrange the recording sessions, get the song recorded by just sitting and in cash the view.

No, this is not what producers these days really have a role in the music studios. Being a producer is not as straightforward as it seems from the far. A good producer of this epoch is a cheerleader, a guide, path shower, motivator, boss, is a person who sits in front of the computer and makes (produces) the music on its own, supports and guides the artists, and plays different roles according to the time requirements. So, a producer in contemporary times always has to see what he/she has to be at what time. Being one thing and being all in one day, is what producers of this time look like. Now, as the producers have decided to leave their chair of the boss, they have chosen to sit with the artists, make the music, and work on the song with all their efforts.

So, as the producers have a lot more work than what just really people think, they expect artists' portions of effectiveness too in their recording studios. So, here is what the producer would expect from the artist.

Moreover, when you are in a studio, the producer always wants to help their artists and make something great for them. The producers always value the real talent and the artists who are co-operative and committed to the work. So, if you put in efforts and have the right potential to work, the producers will always be in your favour and happy to share their help and experience to make you successful in this world full of competition.