Tips to start a career in the Hollywood music industry 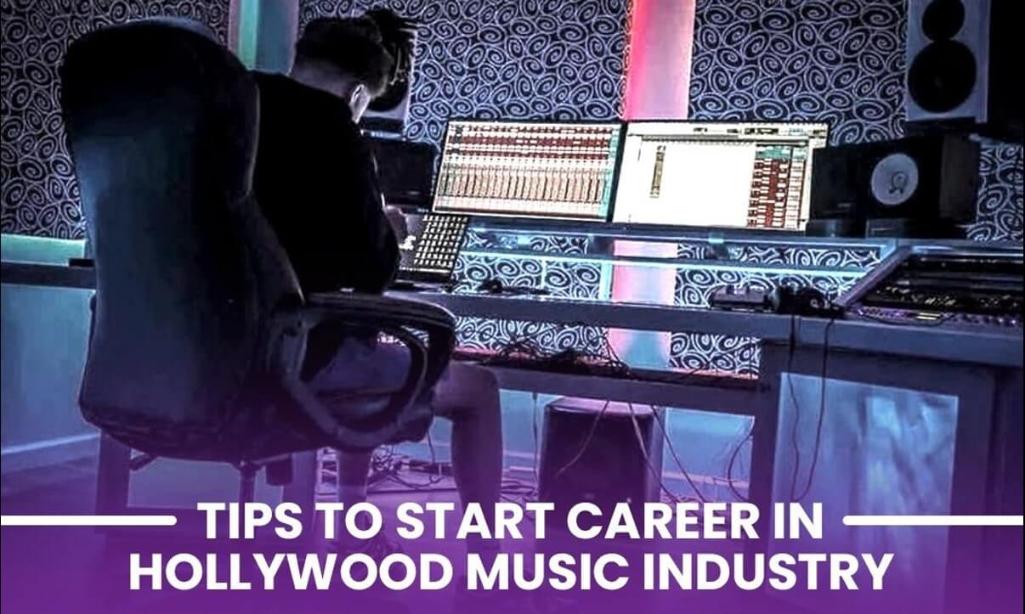 Are you an ambitious artist who wants to make a career out of singing? Do you aspire to be a well-known artist in Hollywood? The answer is unquestionable yes, and it is most likely why you are reading this post. Several musicians still aspire to make it big in Hollywood — the biggest market of the world for everything you have to offer. More than just having a good voice is required to pursue a music career in Hollywood; several criteria must be considered.

Here are a few tips by Mix Recording Studio, Los Angeles to start a career in the Hollywood music industry

Practice and improve your skills.

Yes! You have the voice, but without polishing it, you're as good as a genius who doesn't read. Practice in Recording studios In Hollywood; if the occasion arises, sing at events or gatherings and ask people to rate you. Allow your relatives and friends to be your first audience by announcing that you are an artist.

Make your tunes as well as re-record well-known songs.

Re-recording popular songs entail re-performing songs in front of an audience or simply sharing them on social media. Because you are not the musician who owns the song's rights, your goal is to make yourself known to the world. Fans are drawn to the Re-recordings of their favorite songs, regardless of the artist who performed the Re-recording. It aids in the enhancement of your reputation and the expansion of your fan base. Make a lot of Re-recordings for great songs in Recording studios In Hollywood; the idea here is to not make more Re-recordings than your entire album of original songs. It's also vital to write your music because it boosts your credibility.

When it comes to Hollywood, you have to network. There is no other way to put it. As much as we would like to deny it, music is a business. It's all about marketing and having the ability to draw enormous crowds when it comes to music.

Advertising, connecting with professionals, and marketing yourself are the best ways to network in the music industry. Collaborate with professional Recording studios In Hollywood; it will help you advance your career. If you want your career to take off, develop contacts with music producers, marketers, fellow musicians, and so on.

All musicians need to record their music in a pro Music Studios In Hollywood and start writing whole songs while honing their technique and discovering their message. Working with songwriters to create captivating songs and finding the best producers to enhance your sound may make or break your career.

It used to be that getting your music distributed was only available to musicians who were signed to major record labels. That isn't the case anymore!

The music and media industry now has a lot of distributors for a song or music recorded in professional Music Studios In Hollywood.

Some people are difficult to tap and a few companies like CD Baby, on the other hand, are now at your fingertips and provide budding musicians with a mechanism to get their music into retailers like iTunes, Amazon, Spotify, and others.

Music streaming platforms have become an important element of how people listen to your music, so make sure you're well-represented on sites like Apple Music, Spotify, and Pandora with a recording done at an equipped Music Studios In Hollywood.

In the music and entertainment industry, there is no set path for getting from point A to point Z. There's no assurance you'll earn a set income, land a long-term job, or strike a lucrative transaction straight away. It's preferable to admit and accept that right now. Your devotion to thriving in this business, on the other hand, has a lot of potentials to make an effect and be rewarding.

Stay motivated by remembering why you want to be an artist. It might be a difficult industry, but what's worse is not following your passion and abandoning your aspirations due to fear.