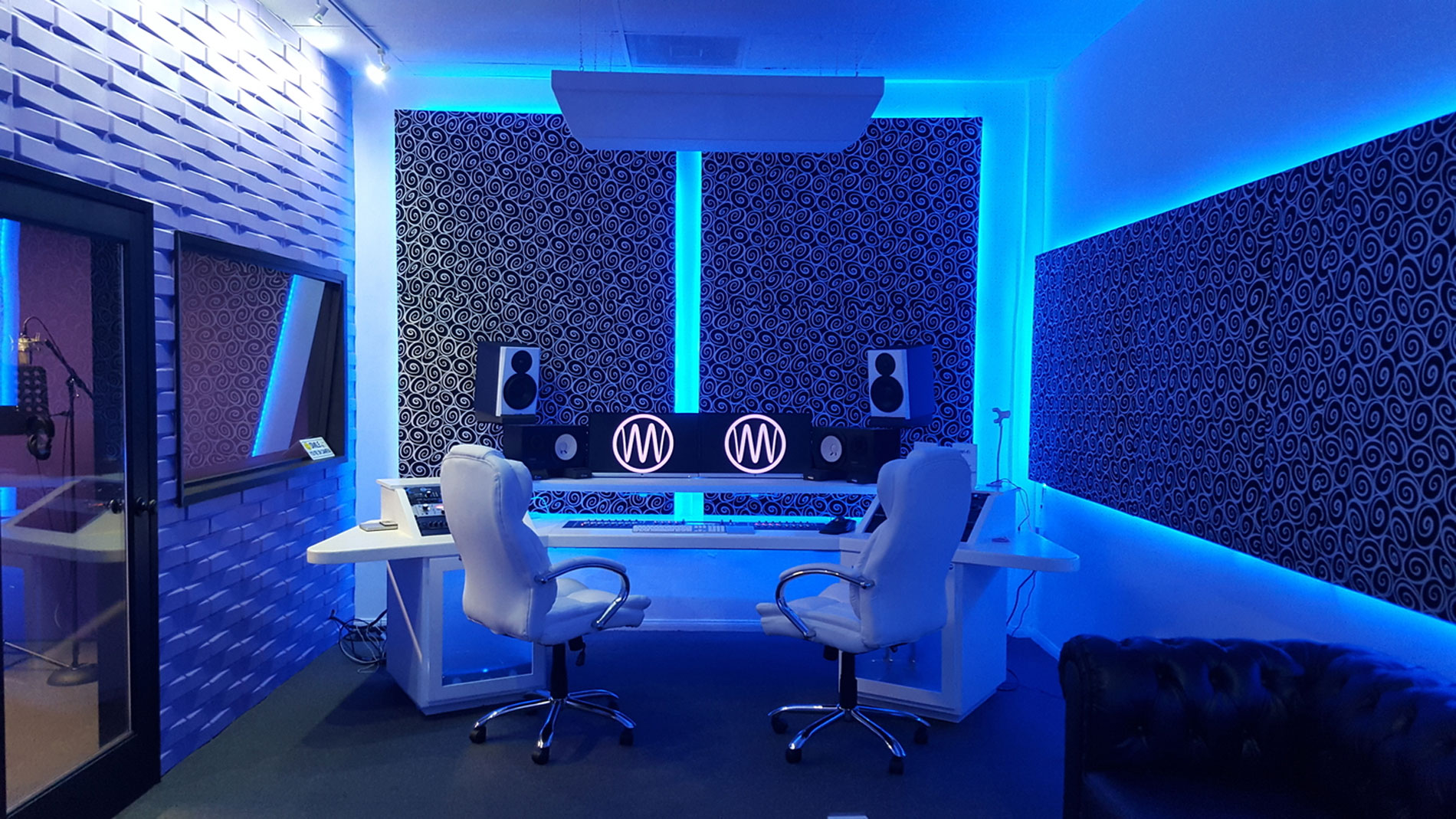 Edward hails from Miami, Florida. He began his career in music at the age of 13 by performing and recording with bands of all genres, as well as interning at small studios in Miami. He began producing and mixing at 17 years old. During this time, he began his DJ career by playing in nightclubs all around the Miami area. Edward studied at Berkeley College of Music, graduating with degrees in both Music Production & Engineering and Electronic Production & Design. While attending Berkeley, he worked with an array of artists doing different projects such as singles, EP’s, and jingles. It was during this time that he and his girlfriend started the duo, "Eflorem"  that has shared the stage with some big names in the industry. They have also explored many EDM genres such as Dubstep, Psytrance and Disco House before deciding Bass House would be their main style. Eflorem has also worked on commercials for The History Channel and The Discovery Channel,doing all of the audio work from; Foley, SFX, ADR and Music Editing. Types of Genres for recording/Mixing/Mastering: Hip Hop, Pop, R&B, Jazz, Blues, Rock,EDM. 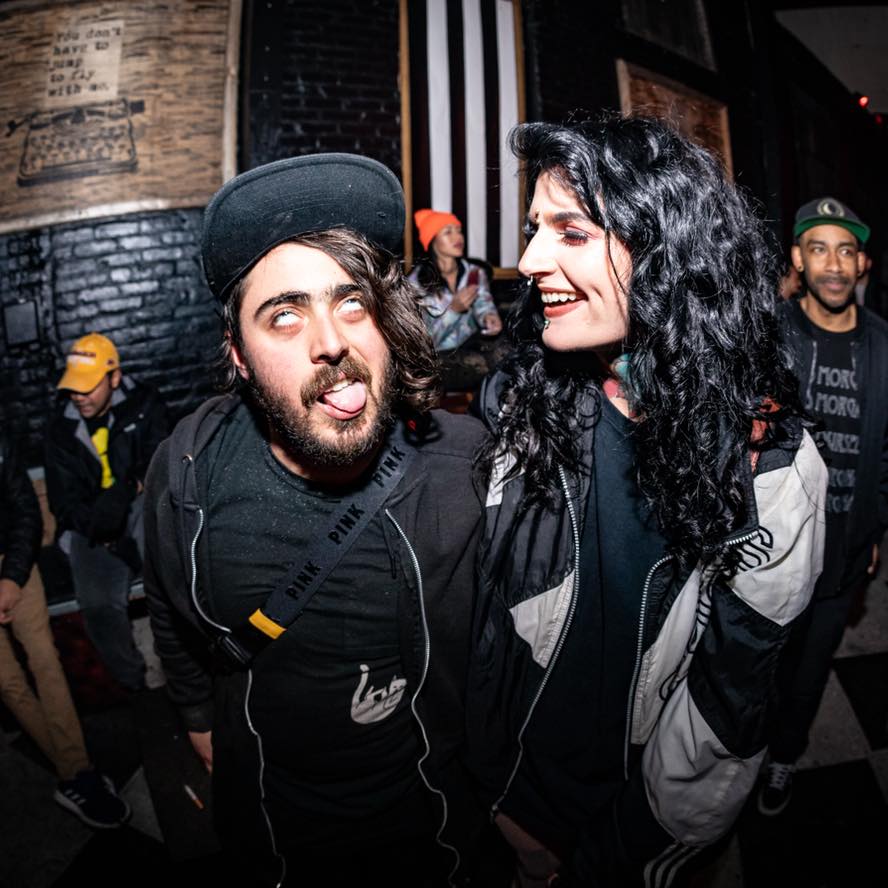